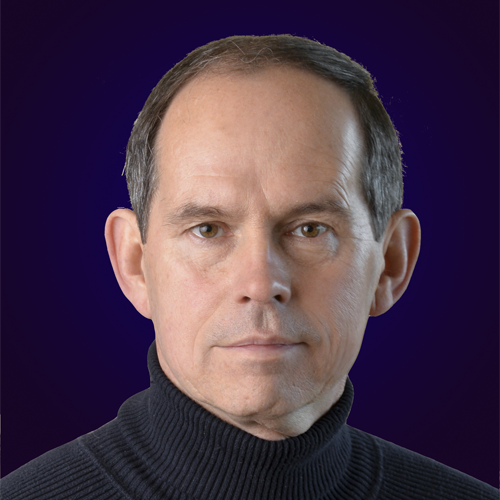 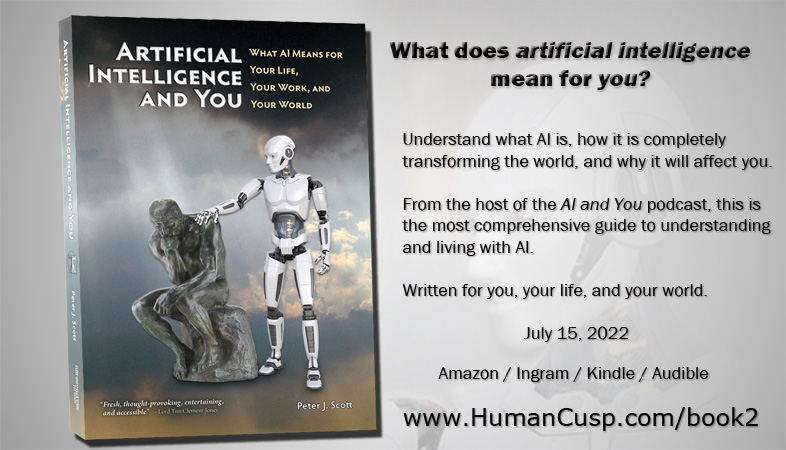 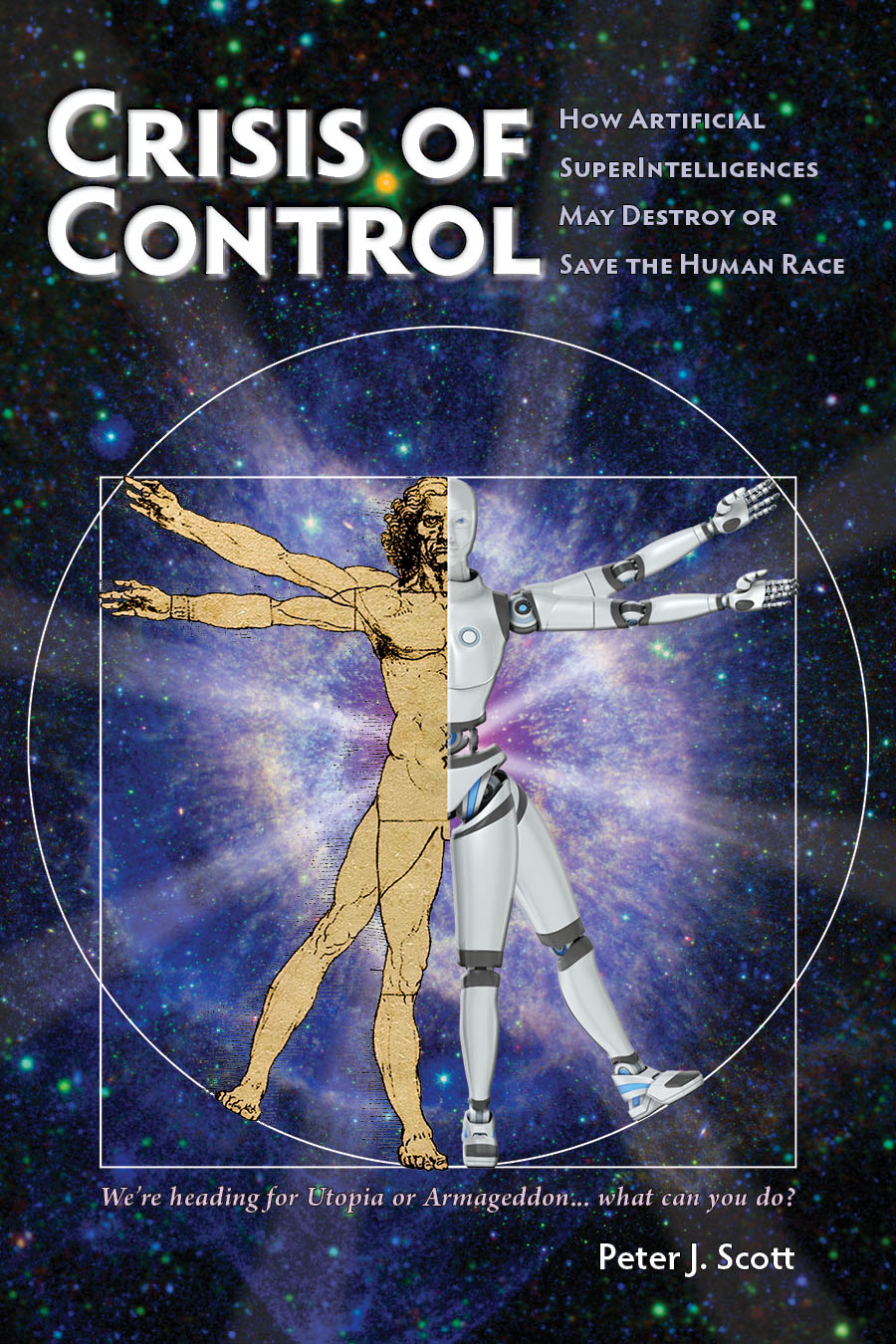 Welcome today to top computer scientist, Human Development specialist and author Peter Scott and today we will be talking about Artificial Intelligence and You: What AI Means for Your Life, Your Work, and Your World. Time to get curious, get informed, get savvy. It isn’t going to go away…

BIO
Peter Scott received a master’s degree in Computer Science from Cambridge University and went to NASA’s Jet Propulsion Laboratory. He later moved to Canada and continued to serve JPL but also developed a parallel career in human development, getting certified in Neuro-Linguistic Programming and coaching. He teaches people how to understand and leverage the disruptive impact of artificial intelligence, via a book, podcast, and two TEDx talks in addition to coach training.
Despite holding three passports, Peter is not an international spy. His two daughters (8 and 12) were the inspiration for him to overcome his Asperger’s Syndrome to become a public speaker, which was scarier than jumping out of a plane (which he did 8 times). His first book on AI was titled “Crisis of Control: How Artificial Superintelligences May Destroy or Save the Human Race.”
Are you going to be sidelined by the greatest tech revolution in history? Artificial intelligence has been likened to the invention of electricity, even fire. But the fact is that it is being used right now to make the same mistakes, only faster, and this means that gender bias is being perpetuated at scale. For instance, when Amazon put AI in charge of its resume screening process, it was discovered to be biased against terms that suggested the writer was female. Fight back, by raising awareness:

• Among your peers, through groups affiliated by your role or industry sector;
• In your organization, through becoming an internal thought leader;
• In your family, by discussing the future of education and communities.

IF YOU’D LIKE TO BE A GUEST OR KNOW SOMEONE WHO’D MAKE A GREAT GUEST FOR THE PODCAST, OR WOULD LIKE TO SUGGEST A TOPIC TO DISCUSS, PLEASE GET IN TOUCH AND LET ME KNOW.