FABULOUS AFTER FIFTY! EPISODE 87 – ZASJA- CANCER WAS MY GURU 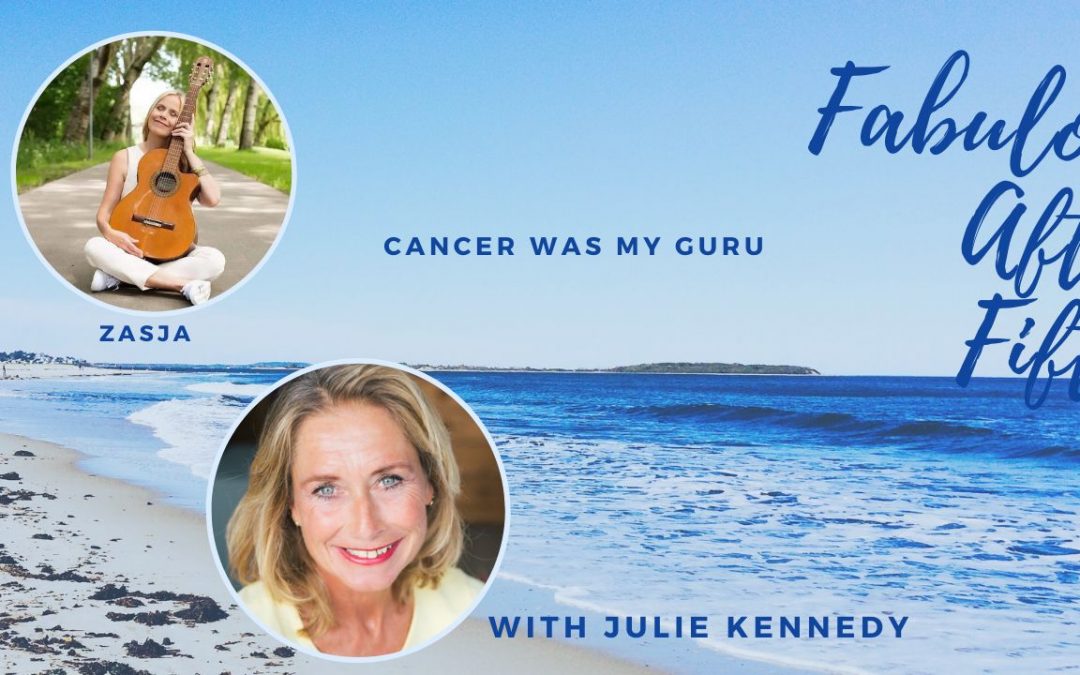 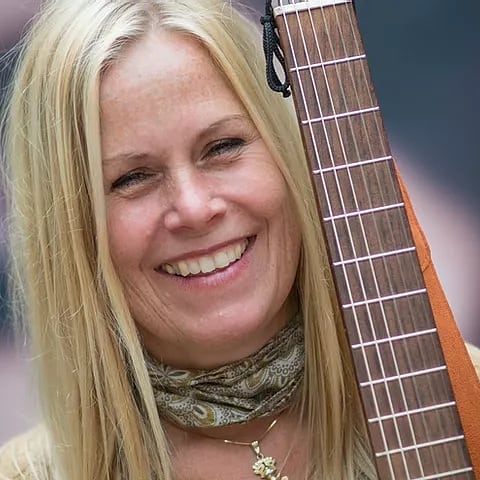 A woman of light and music with us here today, singer, song writer, song channeller ZASJA who will be sharing her story, CANCER WAS MY GURU. What she learnt and how she uses it to be of service to others.
(Apologies that Zasja’s singing in the intro has vanished, listen to the end and you will hear more!)

BIO
Zasja creates and improvises songs for your soul. She can empty herself through meditation, and be a tool, an instrument through which an entire song, music and lyrics, pops up.
She brings you straight to your heart through her music.
In Costa Rica she fell in love with mother nature and the Spanish language.
Beside this magical song-channeling she has written her own work- songs in Spanish, English and Dutch, about the sea, the moon and the stars used as metaphors.
Zasja sings about elements and goddesses from nature, which she also uses to develop certain themes and aspects of your personal development, such as power, selflove, choosing and manifesting your desires.
Her core love though, is being a musical magical channel to your story, and create in the moment itself.
A gift, but certainly also a skill that she has developed over many years of attending theater schools, learning improvisation, acting, performing and singing; but most of all daring to be open and vulnerable while everybody watches on.
She started working with music and horses, and the horses reacted strongly to her voice. The key to her soul was found – so she started women’s groups. To help others become more aware and help them love themselves, unconditionally -through music.
When she became a Mom, she returned to Costa Rica with her beloved husband and child. There, during a meditation by the sea, she received a shocking and foretelling vision of a goddess!- Yemanja, the goddess of the sea, who warned her ……
She got cancer. She divorced. She faced death- and in her biggest fear, Maria appeared next to her bed, together with the spirit of a horse. She then stopped fighting and surrendered…to death.
She felt the deepest love and tenderness Ever…
In fact, she surrendered to life.
All her inner obstacles melted away, and from then on, she referred to Cancer as her Guru.
After that there was only one left:
Music & Talks was born, dedicated to sharing from the heart, connecting people and channeling songs.
Living love.

IF YOU’D LIKE TO BE A GUEST OR KNOW SOMEONE WHO’D MAKE A GREAT GUEST FOR THE PODCAST, OR WOULD LIKE TO SUGGEST A TOPIC TO DISCUSS, PLEASE GET IN TOUCH AND LET ME KNOW.